Twenty-five years ago then Court Assistant Lynn Walters assembled a team of four Horners and their ladies to participate in the first Inter-Liver Clay Pigeon Shoot held T Holland & Holland’s Shooting Ground at Northwood, Middlesex.  Then it rained for much of the day.   Shooting paused for lunch held inside an old pavilion.  Over the years the day has grown, with an enormous marquee providing a late lunch for 400 competitors and followers as well the famous hog roast.  By now it was the largest annual gathering of liverymen and one of the largest clay competitions in the country which over two years was featured in the shooting press (the Horners were well represented there).

For 2019 it was decided to hold the event over two days and to eat in the magnificent new pavilion.  On the first of these days three teams represented the Horners’ Company including two people who had shot in that first competition, Lynn Walters and John Roll Pickering, the latter having shot in every year.  Ralph McNeill had come from Scotland to take part.   The sun shone and, due to the smaller number of competitors, there was much less queuing at the ten stands, each of which sought to simulate a game shooting situation; this resulted in all the competitors being in a good frame of mind when the bar opened before lunch.

We were pleased to welcome the Master and Clerk who came to support the teams.   Unfortunately an accident on the M25 meant that a number of competitors arrived late but still had time to enjoy some shooting, the camaraderie and the meal. 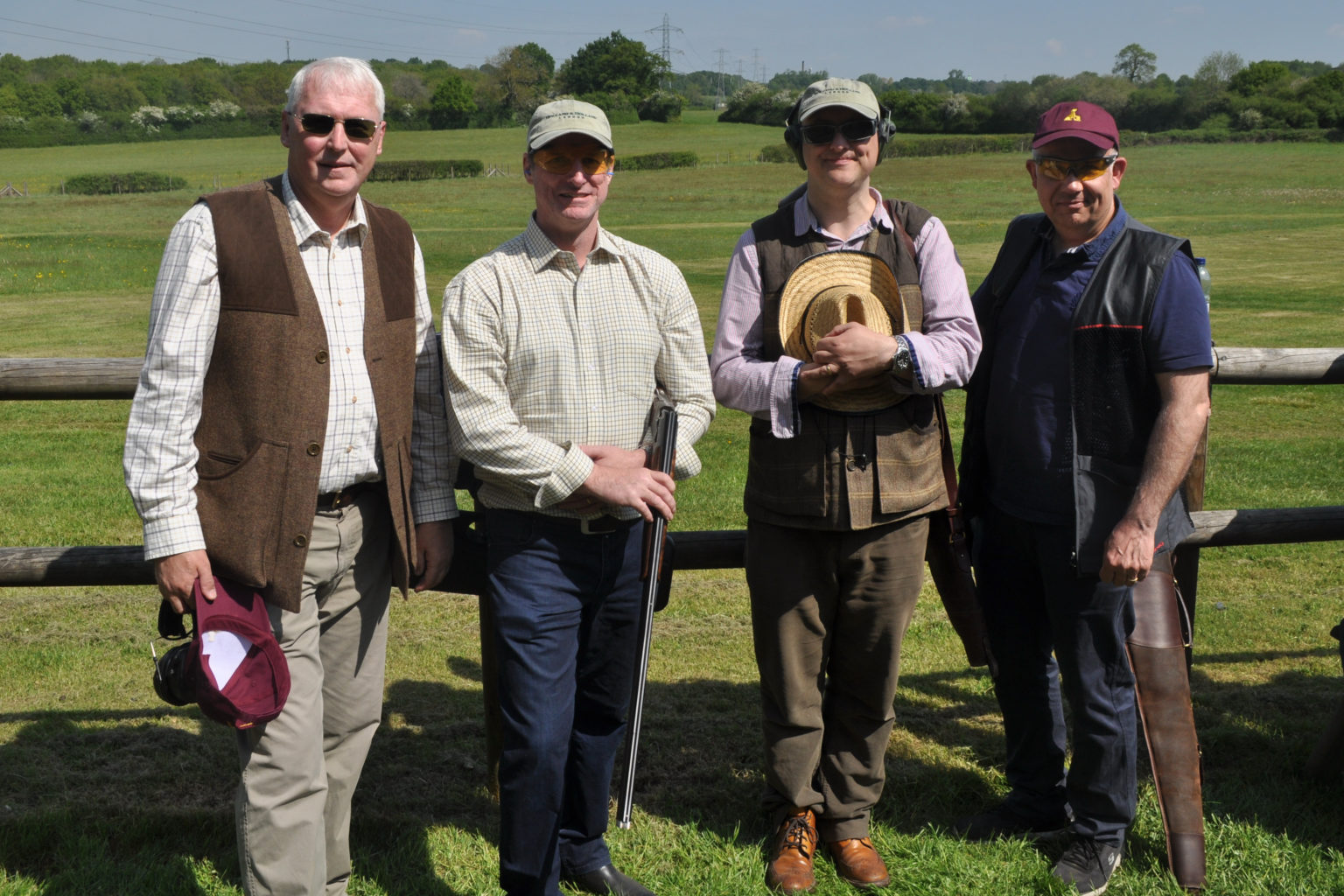 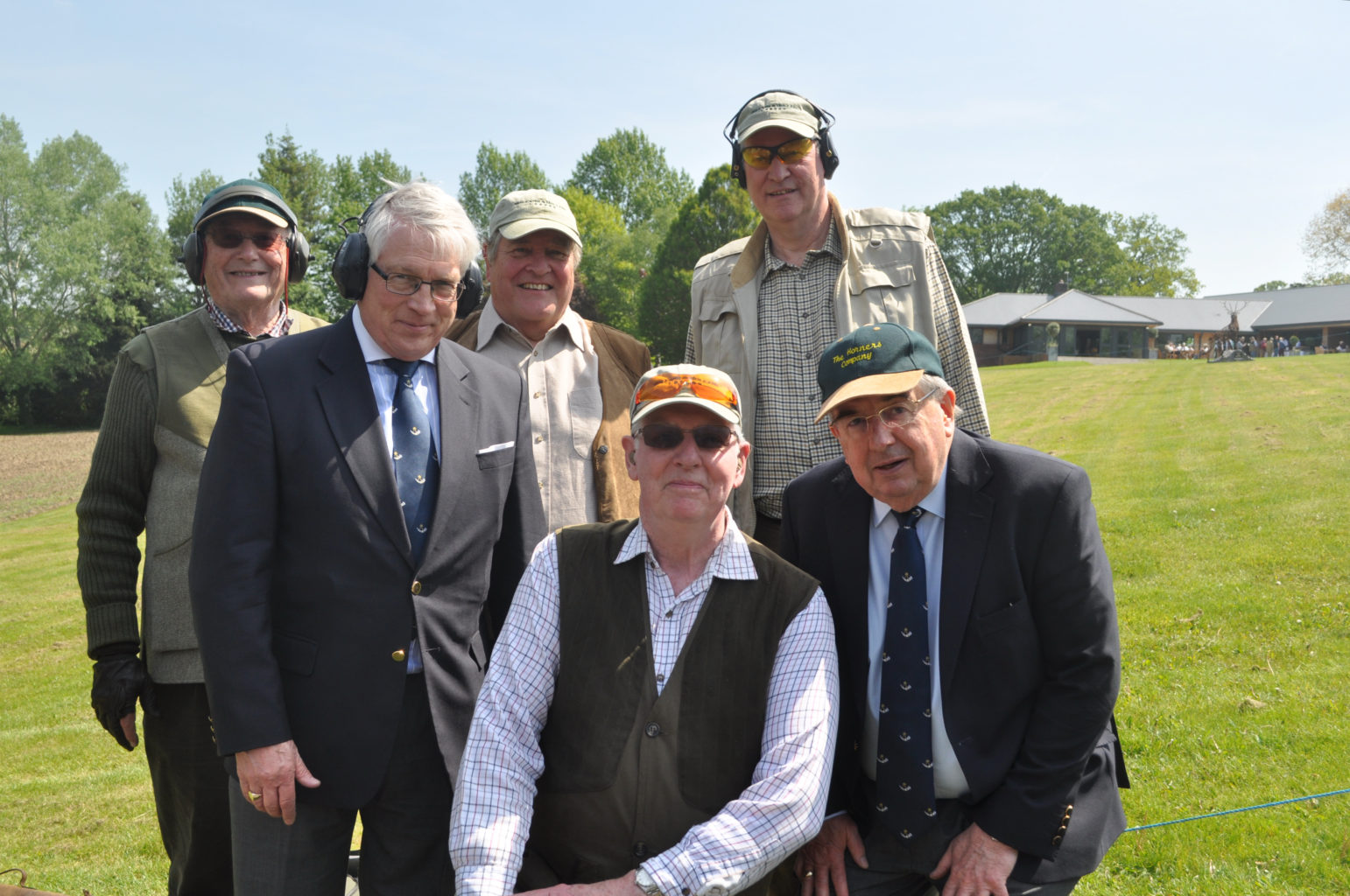 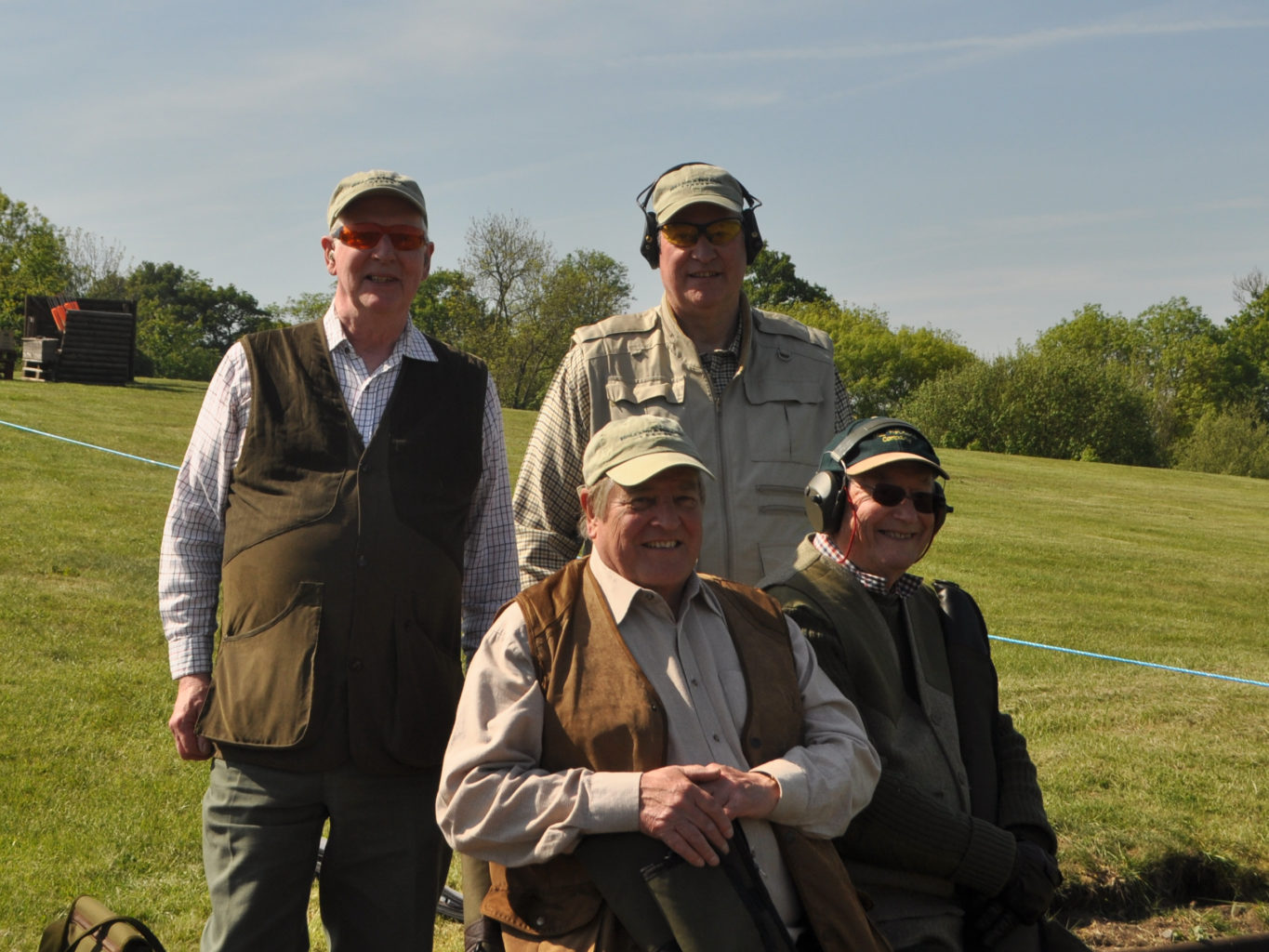