Everything was so well organised by the Worshipful Company of Environmental Cleaners, with
every spotlessly clean, as you would expect! Everything took place outside with plenty of social distancing including lunch being served in the woods around the venue.

For the first time in some years we had a court team made up exclusively of Court members, the Master, Part Masters Michael Hart and Mark Spofforth and Assistant Charles Bettinson.  The Court Team came second on the day in the competition for Court teams who compete for the Horners Trophy. A Horners team won this trophy in the first year it was presented, sadly we have not won it since; maybe next year!

Our ‘A team’ comprising our wonderful organiser John Roll-Pickering, Jason Bone and Nigel Pickering out scored the Court team as did our ‘B team’ made up of some exceptional shots all of whom shoot at the monthly Monday Horners Shooting event at Bisley, Surrey. If anyone would like to join us next year, on May 12th or 13th then please let John or I know and we would be delighted to welcome you. 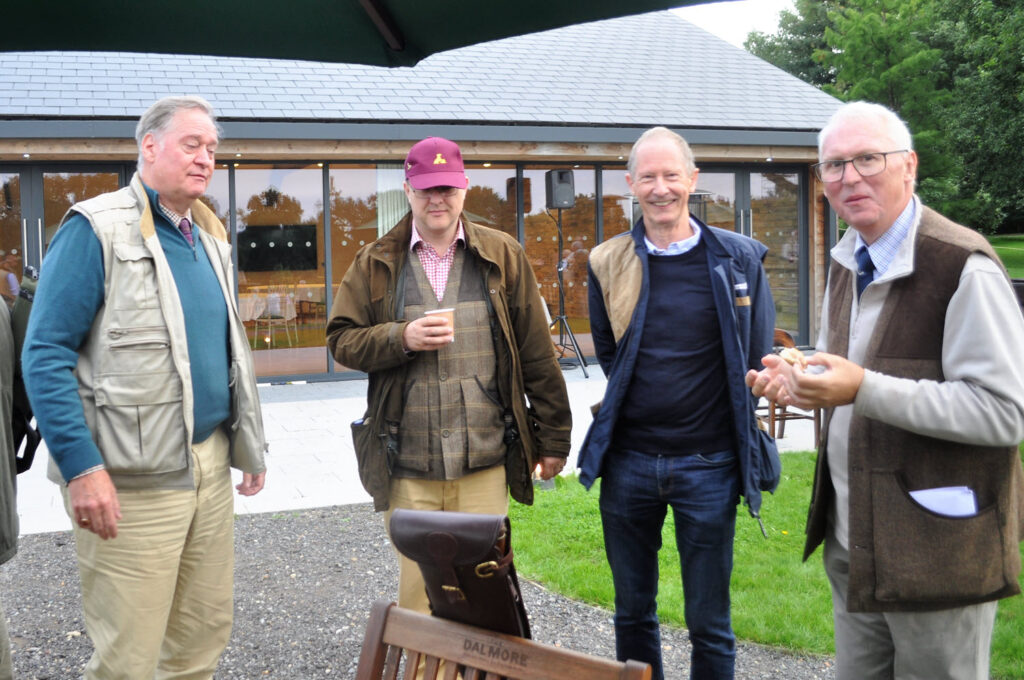 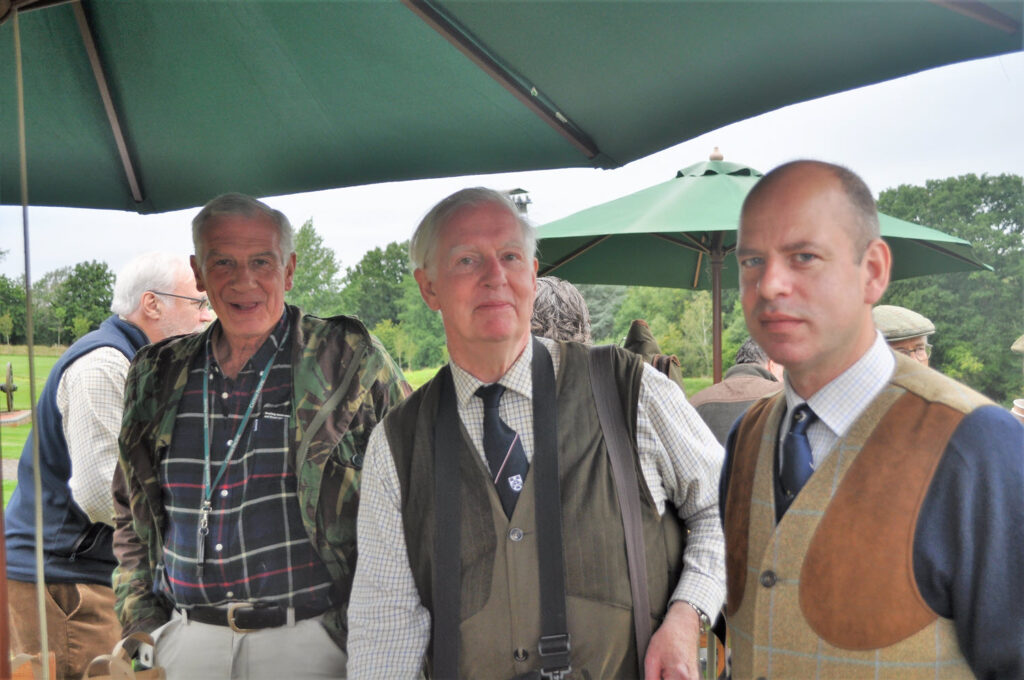 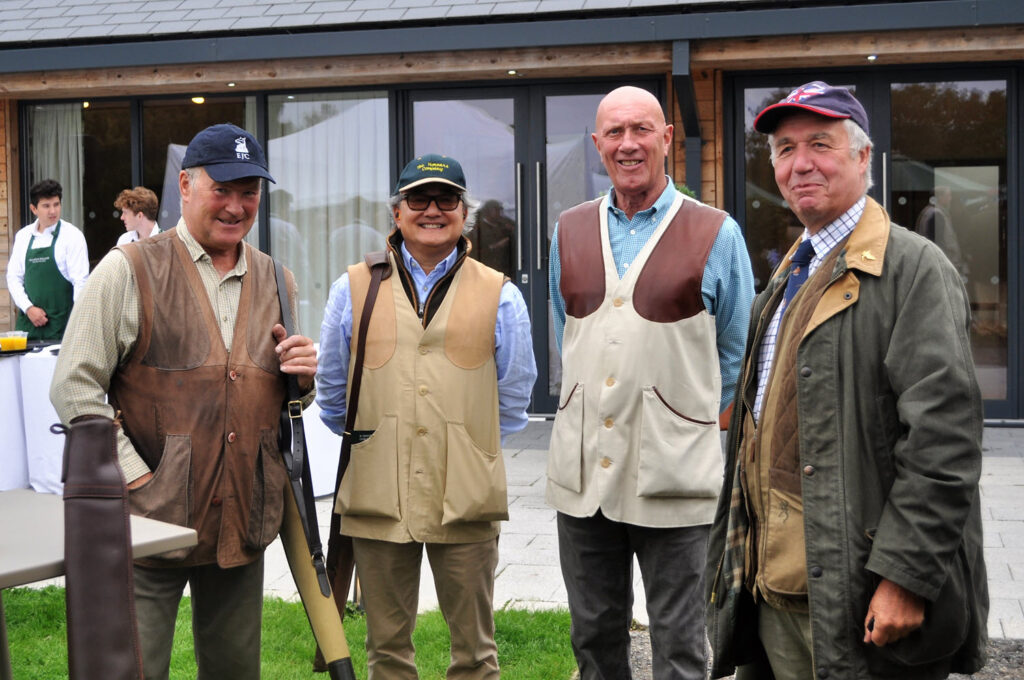